Order direct from us, and the book comes signed, and with stickers! 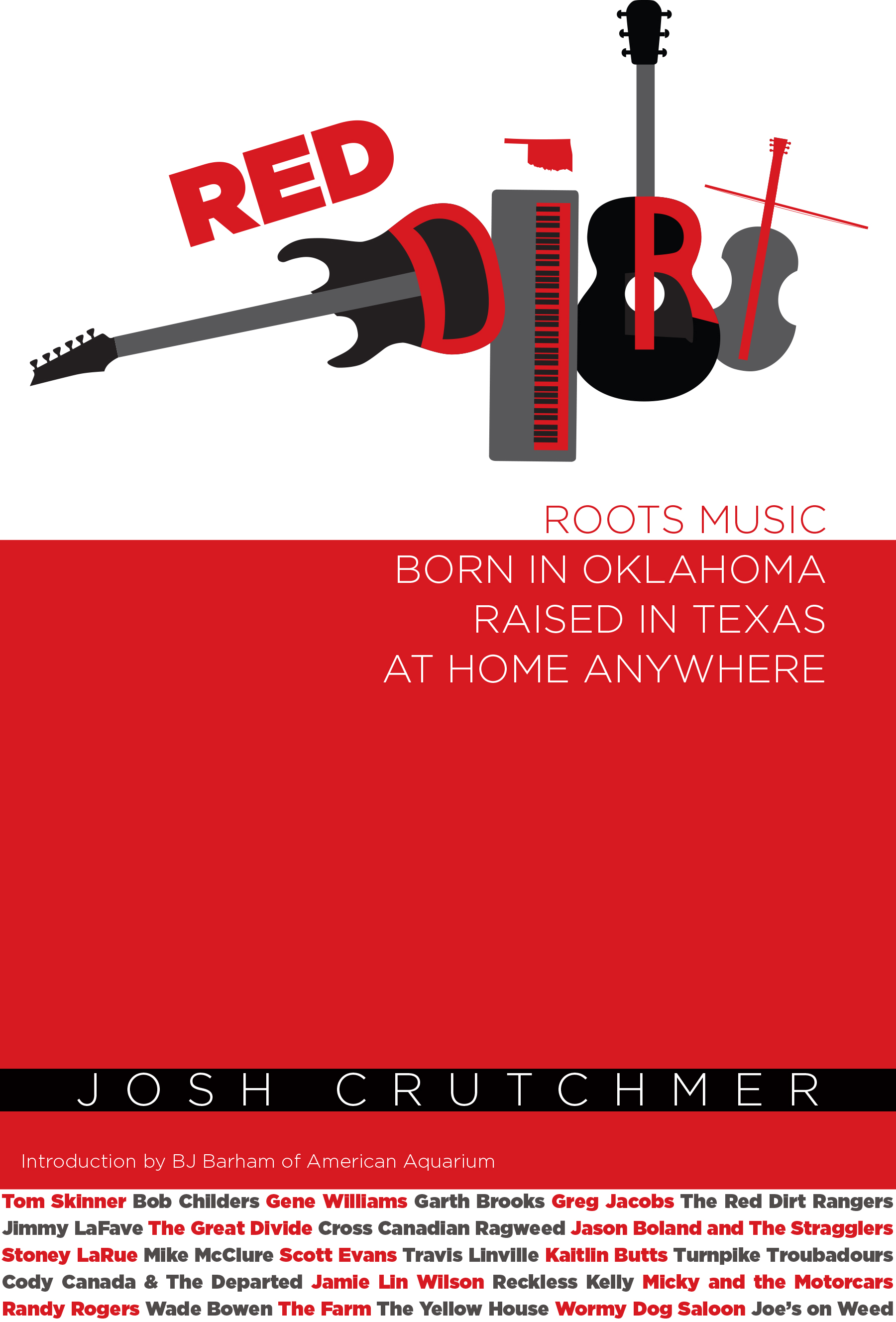 “It was just the first community of people where I felt accepted. I get to Stillwater, and people are interested in me playing and what I had to say. I didn’t know shit about writing songs, but that didn’t matter.”

CODY CANADA, singer, songwriter and lead singer of The Departed

“And all we ever wanted to do was what every band truly wants to do: Play your music for as many people as you can. But lots of tickets means lots of money, and lots of money means people start acting weird — both ways. It’s just gonna happen if you’re successful, unless you play all free shows. Nobody ever sits down and says, ‘Let’s go get rich.’ Maybe they do, but they wouldn’t be musicians anyway, they’d be entertainers. Most people that have the heart of a musician just don’t even think that way.”

JASON BOLAND, front man of Jason Boland and the Stragglers

“"The way they string words together up there is just so good. And they’ll tell you there’s nothing else to do, you either do drugs or you write a song. And occasionally you do both.”

“That’s the beauty of writing. You get to be free in how you want to do it.”

MICKY BRAUN, singer, songwriter and front man of Micky and The Motorcars

“Any Okie band from Stillwater or really anywhere else who went to Austin, Texas, owes a huge debt to Jimmy LaFave. He was the first guy down. He planted the flag for every Okie who came after him. For that alone, he is to be exalted and held up high.”

“As a mentor, Radney Foster mentored me. Cody Canada mentored me. I was learned by people who cared about me. And I feel like it’s almost a duty to give back — to make sure nobody falls down a rathole they can’t get out of it.”

“I met so many people just in that one night, without even realizing what a huge turning point it was for me,” she said. “I just felt like I was in on this secret. I wasn’t supposed to be there, I wasn’t worthy of it. I just happened upon it.”

Add us on Goodreads