Red Dirt is available worldwide but if you order directly from us, we'll sign it! 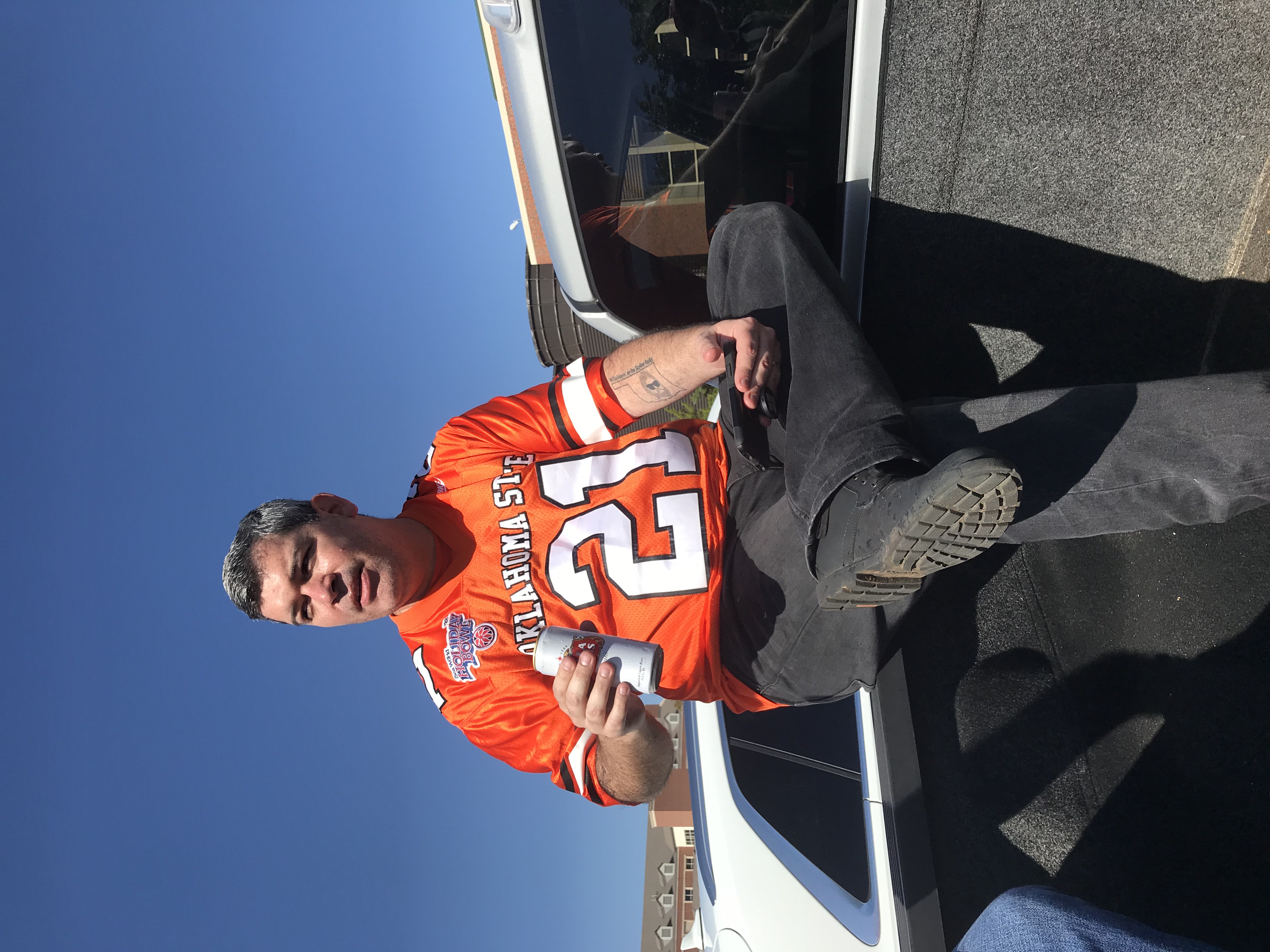 Josh Crutchmer is the print planning editor at The New York Times. Mr. Crutchmer is responsible for the organization of the daily newspaper as well as the look of the final edition of the Times' Sunday front page — and he gets the occasional byline. Prior to joining The Times, he was the assistant managing editor of The Plain Dealer in Cleveland where, among other high-profile events, he oversaw coverage and production of the annual Rock & Roll Hall of Fame inductions. Previously, he has worked at The Chicago Tribune, The Buffalo News, the Minneapolis Star Tribune, the Omaha World-Herald, The Arizona Republic and The Oklahoman.

He has a long history in music journalism, with a heavy slant toward Red Dirt. He was tapped to write obituaries for Merle Haggard and George Jones for The Plain Dealer and Nashville City Paper, respectively. He covered the rise to prominence of Cross Canadian Ragweed for The Oklahoman and the band’s final show in 2010 for an entertainment arm of The Chicago Tribune.

Mr. Crutchmer has had an award-winning journalism career that dates to 2000. He was the graphics and planning editor for At Day Care and in Deadly Peril, a 2013 Pulitzer Prize-winning series at The Minneapolis Star Tribune. He was also the project editor for nationally-recognized news series at The Buffalo News and The Plain Dealer. His work in Red Dirt has been previously honored by the Oklahoma Society of Professional Journalists, and his work on the Rock & Roll Hall of Fame inductions was routinely given top editing and design honors in the Society for News Design’s annual worldwide competition.

At The Times, He plays a crucial role in organizing and planning the Times' daily and enterprise content, working with writers and editors across the organization to ensure subscribers have a robust newspaper in their hands each day. He was the designer of the paper’s 2017 obituary of Tom Petty and a major organizer and producer of the paper’s coverage of the 2018 Winter Olympics, World Cup and U.S. midterm elections. He directed the print planning for the paper of the impeachment of President Donald Trump and the 2020 coronavirus pandemic.

A native Oklahoman and graduate of Oklahoma State University, Mr. Crutchmer has had a close involvement of the state’s Red Dirt Music scene since 2000. He has cultivated relationships with the modern standard-bearers of the scene as well as its forefathers. His intimate knowledge of Red Dirt extends not just to the artists but to the crew members, sound engineers, bar owners and tour managers behind the scenes whose efforts define what it means to live and work with a love of music.

Add us on Goodreads